A ROCKY ROAD INTO MUSIC 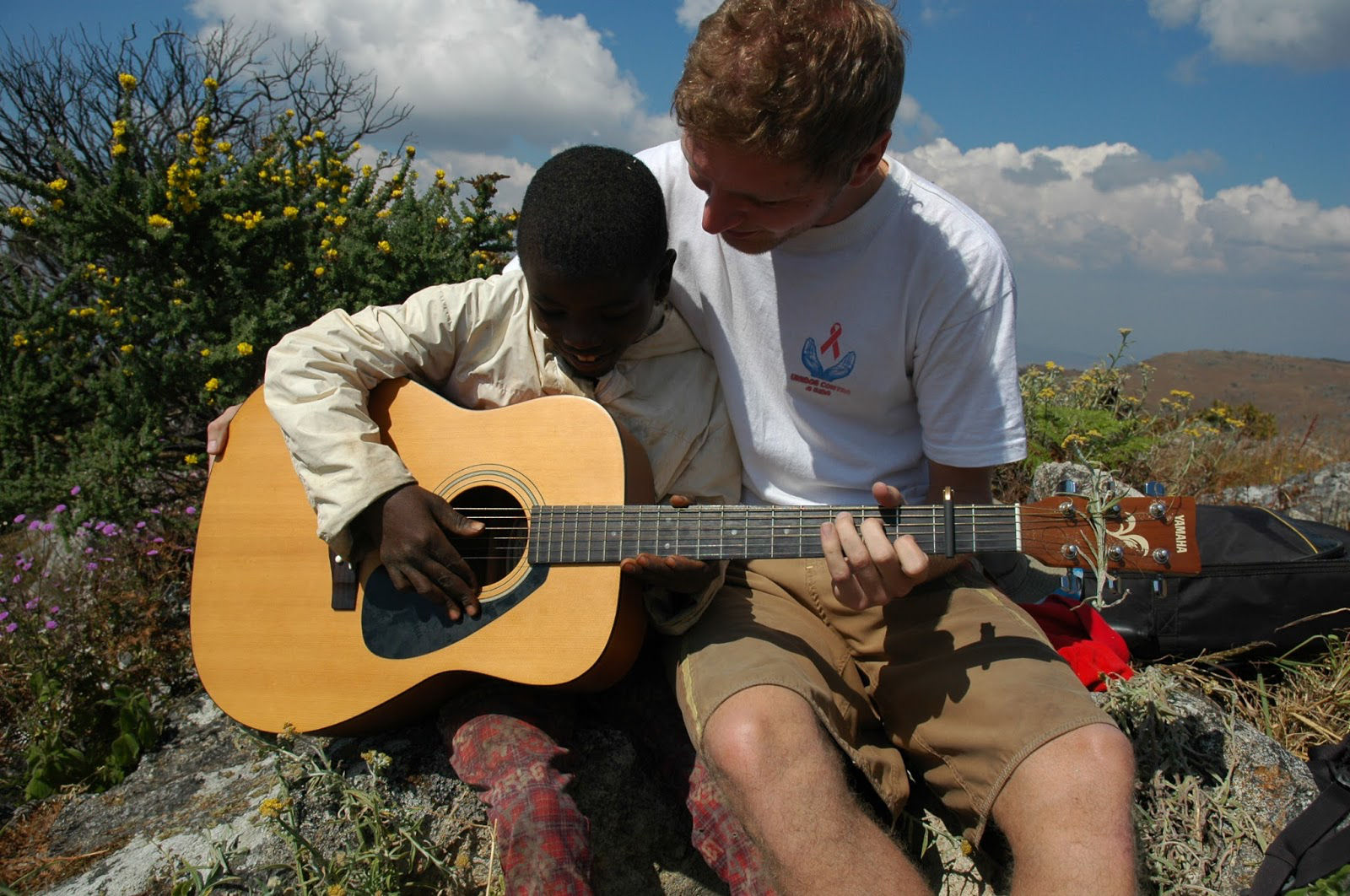 31 May A ROCKY ROAD INTO MUSIC

My earliest memories of music are being sung to sleep by my Mum. I don’t remember the songs, I just remember feeling warm, content and loved. I don’t think that association has or will ever change for me. I am a music lover through and through, my path as a music creator has a considerably more meandering story.

Both of my parents were musical, but the loss of my Father to Cancer at the age of 7 presented an immediate relationship with the temporary nature of life that would sway many decisions I would make as an adult on my journey to musical creativity.

I picked up the guitar at 13. It seemed a logical choice because I thought guitar would make people like me more. Guitarists always seemed to be popular. I was already proficient on the piano (standard fare) and the bassoon of all instruments… Don’t ask. Singing had already been around for a few years as a pass time, but I can’t admit to really enjoying it, particularly as my childhood evolved into the self conscious teenage quagmire. Encouraged by my Mum, I had partaken in a few opportunities to sing, but it all seemed rather awkward in my early teens. It would be a long time before I would sing again in public.

Here I will spare you the catastrophic high school years to pick the story back up at University. With it came my first great love affair with a singer-songwriter. Enter Mr Damian Rice. I was smitten, Damien opened my eyes to pain and angst interwoven between guitar and vocal harmony. The sensation of belonging jolting into me against the backdrop of teenage confusion. I learnt to play every song on his album ‘O’ and noticed a strange creative curiosity starting to build. I took to my guitar with a 20 year old’s enthusiasm! Nothing. Vacuous, nonsensical nothing. I was later to understand that good songwriting requires two major ingredients; confidence and life experience. I had neither.

University passed, so too a year as an engineer in Scotland and an expensive, whirlwind 12 month return to University in London. It is here that something interesting happened; I was offered a job, as a geoscientist, in Angola. I went. Two years later I emerged, different. My relationship with self confidence had changed. I was no longer afraid of fear. I was certainly still insecure and fear was still abundant, but I finally understood the benefits of exploring that insecurity.

So, that’s what I did. I went back to the UK, bought a bicycle and a tent and set off from my family home in Worcestershire. 10 months later I was sat reading the ‘Tibetan Book of Living and Dying’ (having embraced the cliche of young, enlightened traveler) in the Indian Himalayas and I realised I had come to the end of my cycle journey. By far, the hardest thing I had ever done, but through all the challenge, all the fear, all the uncertain scenarios I had just taken them one by one, dealt with them and flourished. I didn’t die. And most importantly, it was worth it .

‘This has nothing to do with music…’ I hear you mumble. Fear not. I’m getting there.

Throughout all these seemingly unconnected experiences in my life, music was a constant thread. I had cycled those 18 countries with a travel guitar strapped to my panniers. Playing music has just always been a completely positive experience for me, possibly the only thing I have ever found like that. My guitar will always be there. An enduring, unconditional love.

Back to the story. I still wasn’t ready to be a musician. Truth be told, I didn’t even think I could be. It was a fantasy I had never taken seriously. I settled into corporate geoscience and after a brief spell in Devon, moved to the Dutch city of Groningen for work.

It was here, amongst the canals and sea of bicycles of the frigid Dutch northlands that I began to seriously write songs. To my surprise, some of them were not completely hideous! I found inspiration in my first deep, numbing heartbreak (of course), but also simple wisdom, life lessons and idiosyncratic observation. Slowly but surely I began to feel the pull of the stage, a yearning to share my 4 minute stories and a couple of years in to my European tenure I found myself standing in front of a blanket of faces in an Irish pub in the city back streets. Pulsating, mind numbing terror… But I didn’t die. And most importantly, it was worth it.

In late 2016 I left Holland and the career that had defined my 20s. I was was 31 and ready to find my octagonal hole. I travelled for a while. Volunteered in Indonesia. Set up a company which to this day has never made any money. Drove around New Zealand. Taught kids to surf in Australia. Explored Sri Lanka by Tuk-Tuk. All the while accompanied by my 6 sting. The love that never left me.

I eventually found myself playing sickly guitar covers to the apres-ski crowd in a bar in the French Alps and finally began to submit to the siren call of a music career. I released an album of music entitled ‘32nd Orbit’ into the digital ether, returned to England, bought and converted a transit van into a mini-home and set off on tour for 4 months. Playing gigs, busking and writing throughout a summer in Europe.

This (finally) dear reader, is the story of how I started my journey in the music industry. It also brings me pretty much up to date. I write this sitting in my cosy van in the depths of winter 2019. Parked outside a studio in Suffolk, where I am knee deep into my first studio album. I can’t tell you whether I have found my octagonal hole yet, or indeed what the future holds. But so far, I haven’t died… and you know what, something tells me this will be worth it.