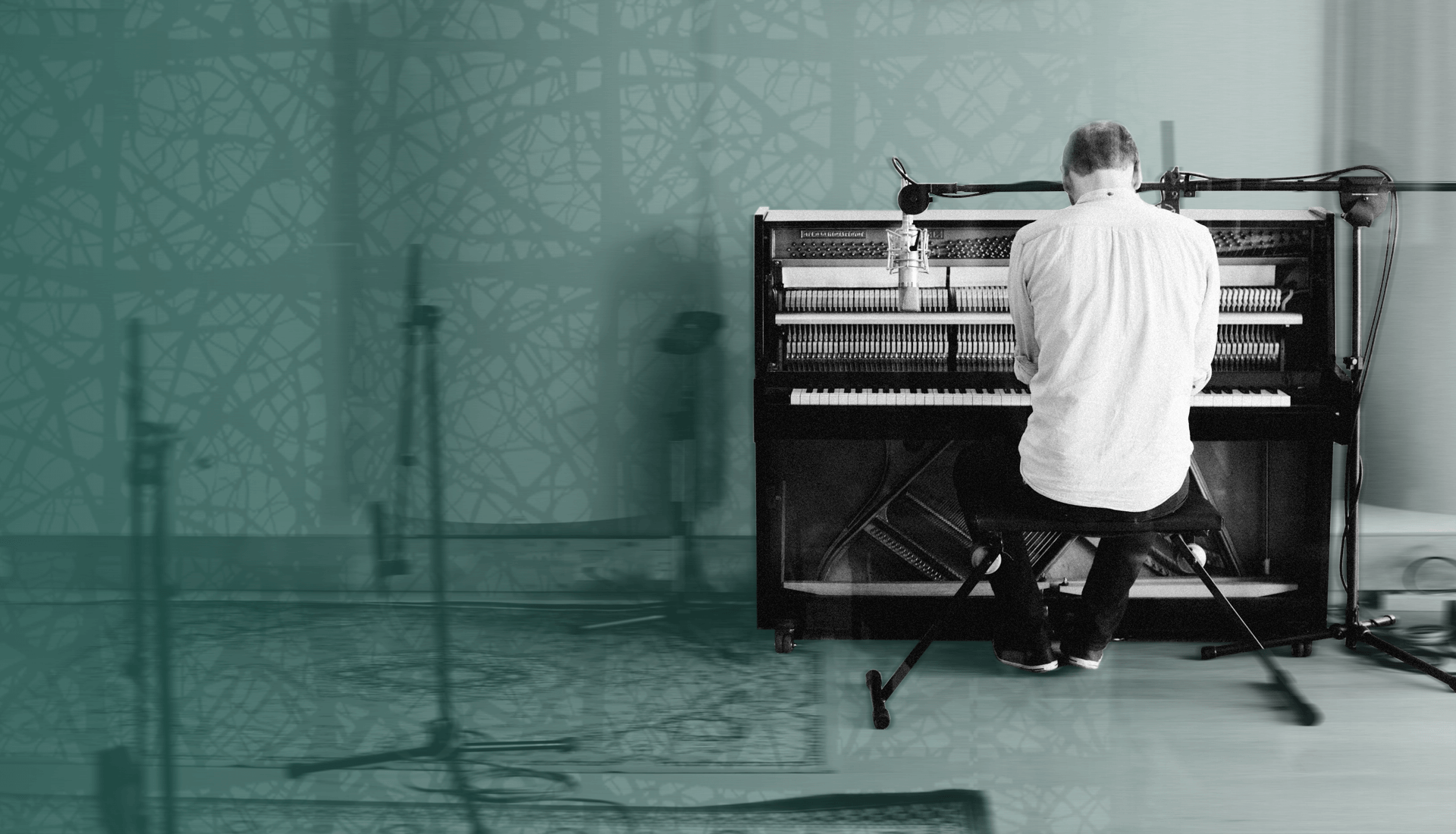 EP: ‘Live From The Road’ Out Now 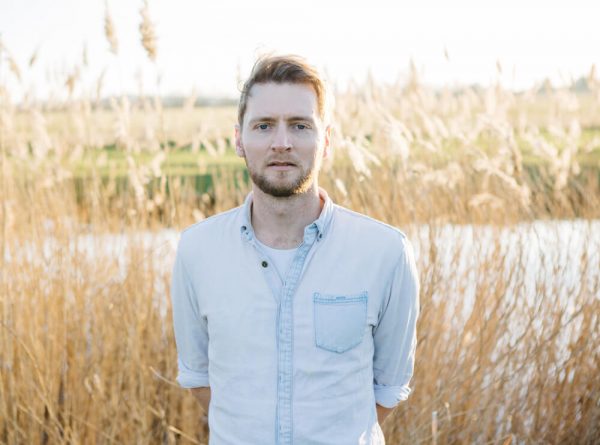 ​The songs Jeremy performs tell of hard won life experience, existential philosophy and adventures of the heart, born from travels to all corners of our planet.

In June 2020, Jeremy released his first Live EP ‘Live From The Road’ featuring a collection of acoustic, live versions of prior released material.

Jeremy is currently working on an exciting new concept album, set for release in January 2021. 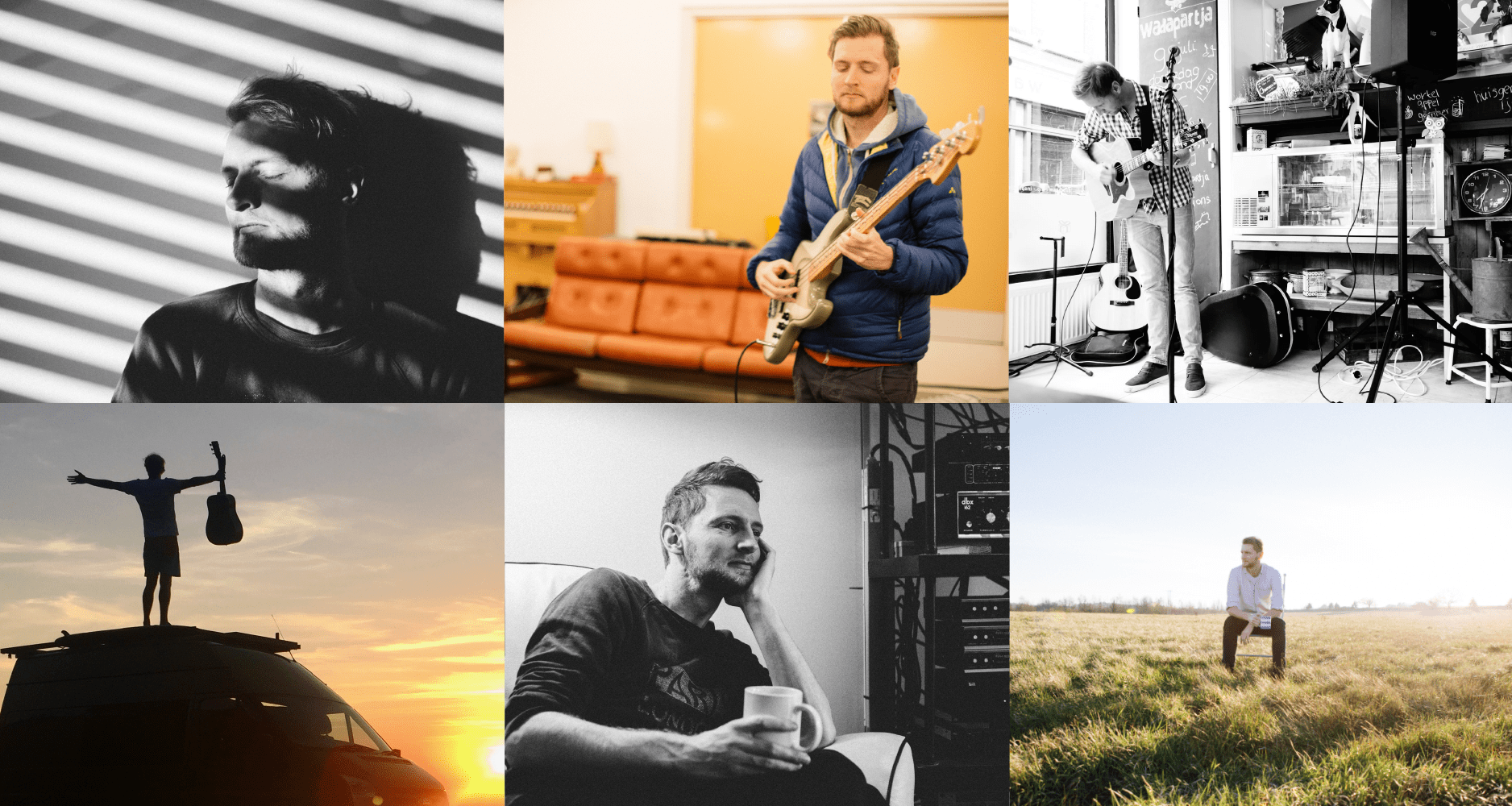